Triple net leases are a type of net lease. In a net lease, the tenant pays certain expenses. Because the tenant pays some expenses, the landlord receives a “net,” or portion, of the total monthly cost of the property.

Triple-net-lease tenants pay a prorated share of property taxes, insurance, and operating costs. For example, if five tenants occupy equal square footage of a strip mall, each pays 20 percent of these expenses.

They are also essential elements of the building itself, not systems that benefit a single tenant. Structural elements include the following:

Owners are also often responsible for common area repairs, such as light fixtures and doorknobs in hallways. Though tenants may share the cost of cleaning and routine maintenance of common areas, landlords must often bear the cost of repairing structural elements in these areas.

Not all triple net leases are written alike. To attract tenants, landlords may accept increased responsibilities. In areas of high demand, the landlord may be able to require tenants to take on more responsibility for costs. 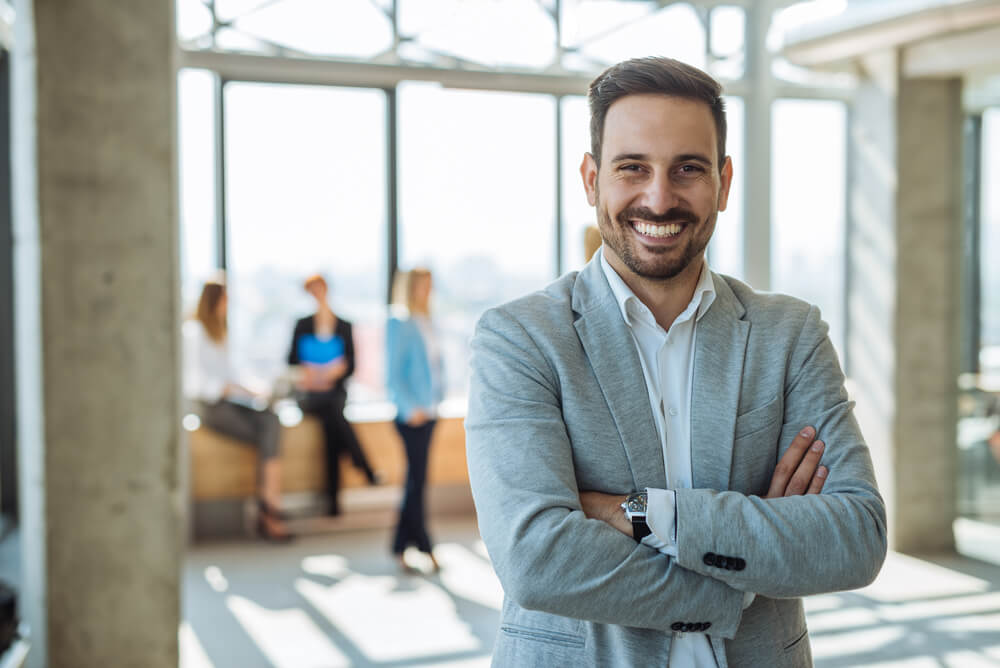 Gross leases require the landlord to collect the full cost of operating the property from the tenants. The landlord must then cover all the expenses, including taxes, insurance, and maintenance costs. This generates more work for the landlord and exposes the landlord to more risk. Tenants remain responsible for expenses within their units.

The landlord has the potential to make more money from a gross lease than from a net lease. Both types of leases are quoted on a per-square-foot basis. Because gross leases require landlords to factor tax, insurance, and operating costs into the per-square-foot price, they can charge substantially more.

If landlords succeed in charging more per square foot than the cost of tax, insurance, and operating expenses, the landlord boosts returns.

Also known as true triple net leases, bondable leases make tenants responsible for all expenses. The landlord simply collects the rent every month and need not worry about any expenses, even in the event of a casualty loss. For example, bondable leases require tenants to rebuild after a fire, even if insurance proceeds fall short of the cost.

Ground leases grant tenants the right to construct a building on the property. Landlords keep the building after lease expiration.

Because typical triple net leases range between five and 25 years, they include a yearly increase of 3 percent to offset inflation. Few investments with the income and appreciation potential of commercial real estate come with built-in inflation protection.

Landlords generally estimate the annual operating costs and require tenants to pay them in monthly installments. At the end of the year, the landlord can perform an audit to calculate the actual cost. If the costs are higher, the landlord bills the tenants for the difference.

Though the landlord has agreed to a long-term triple net lease, he or she can still sell the property. After the sale, the new landlord must abide by the lease terms.

Though triple net leases contain inflation protection, the landlord cannot raise rents higher if inflation surpasses the percentage agreed to in the lease. In times of high inflation and rent increases, landlords may regret having agreed to a long-term lease.

Triple net leases are great while the unit remains occupied because any cost of the alteration to space falls on the tenant. However, each business is unique, and those unique needs often induce tenants to make changes that render the space unrentable.

In these cases, landlords must bear the entire cost of reconditioning the space to make it attractive to new tenants, which can severely dampen overall profitability. Commercial real estate offers return potential that far exceeds the stock market or residential real estate.